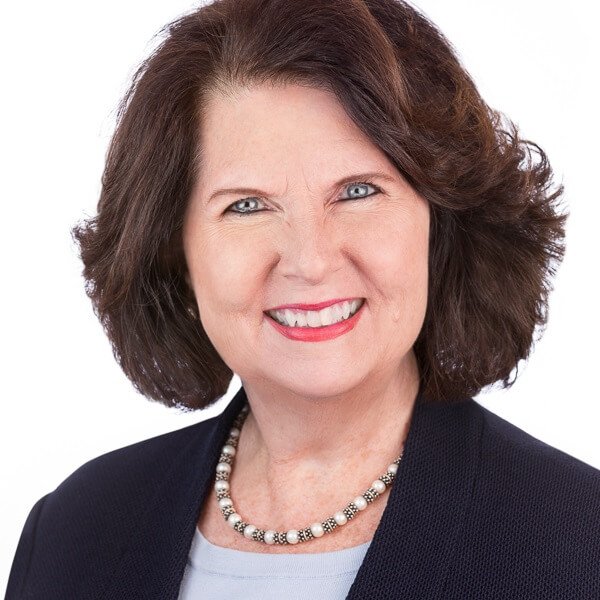 Patricia Berg is the former CEO and owner of Career Partners International, Twin Cities and equity partner in Career Partners International. She purchased the business from Personnel Decisions International in 2006 where she was the General Manager of the Career Management Services practice. Having been a leader in other career firms, Patricia developed a business model for CPI Twin Cities that offers highly customized Executive Services, including Executive Coaching and OnBoarding, Executive Succession and Alignment, and Executive Transition Services.

Patricia found herself in a leadership role early in her career with Peavey Company. Having the distinction of being the first woman manager in the company, she became a role model and mentor to other women. That opportunity fueled her interest in leadership and career management. In addition to Personnel Decisions International, Patricia was the Vice President of Career Transition at Career Dynamics and the Vice President of Career Transition and Field Consulting at Right Management Consultants.

Patricia’s zest for meaningful work was spawned by her Mother who retired at 92. Patricia has two grown daughters who are leaders in their professions and communities, two grandsons who keep her busy, a lake home where people gather, and to the surprise of some, enjoys trips on the Harley. She is the past Board Chair of SHiFT, a non-profit which provides resources for those in mid-life transitions and she is passionate about providing the best-in-class services to CPI’s clients. 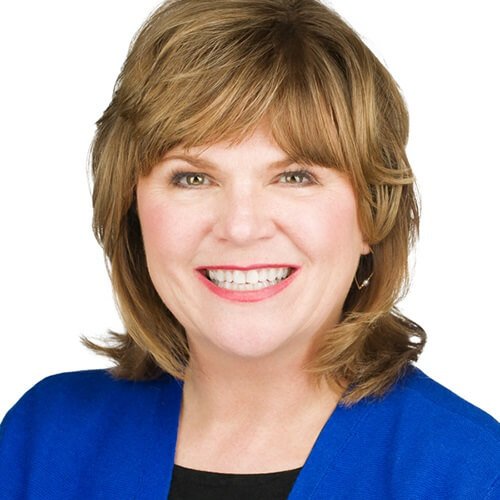 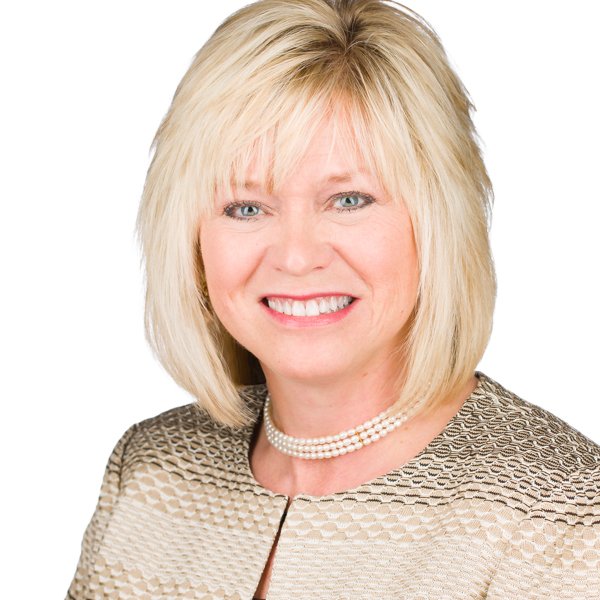 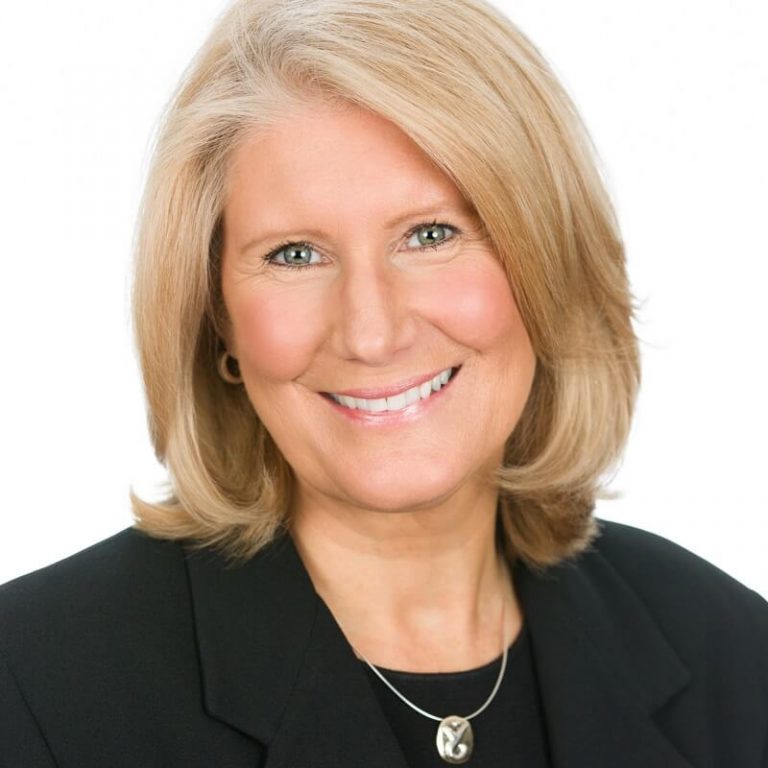 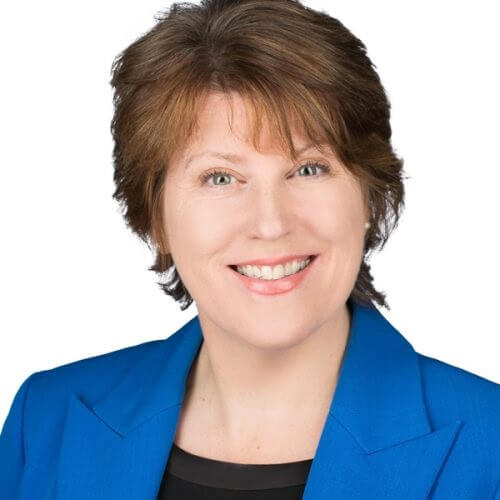 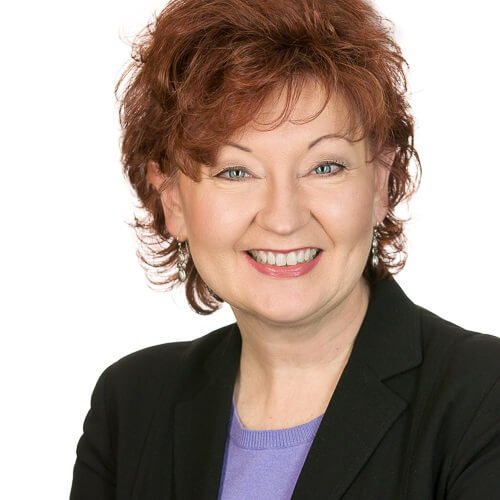 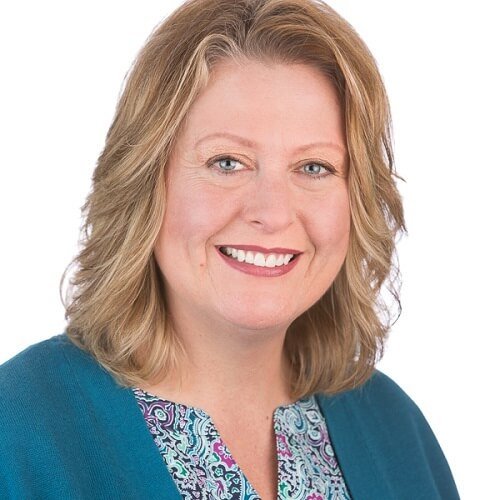 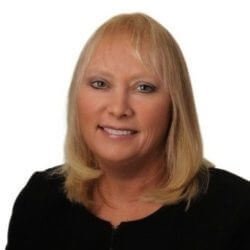 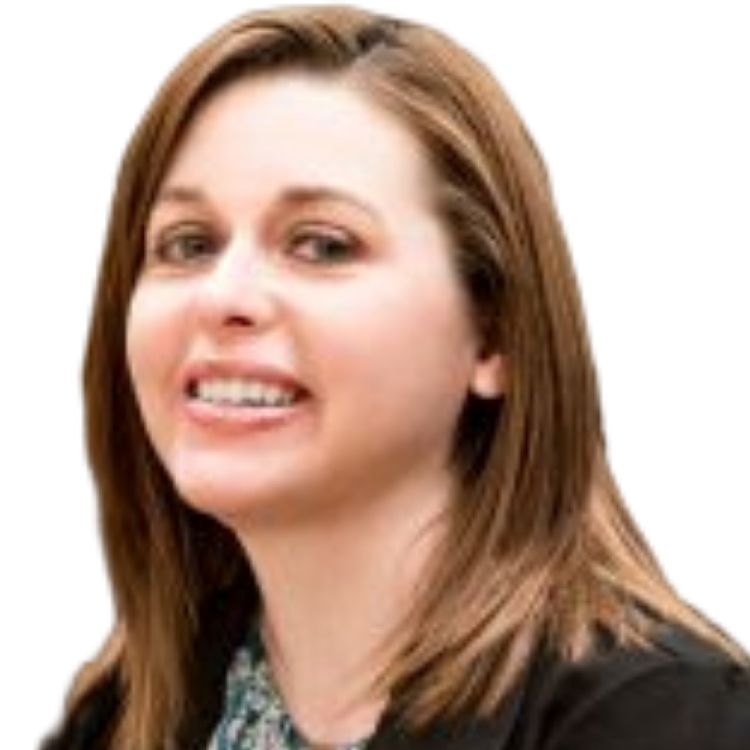 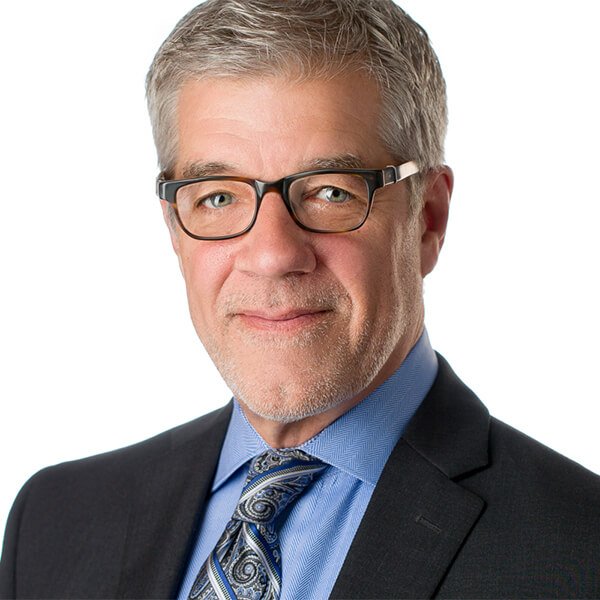 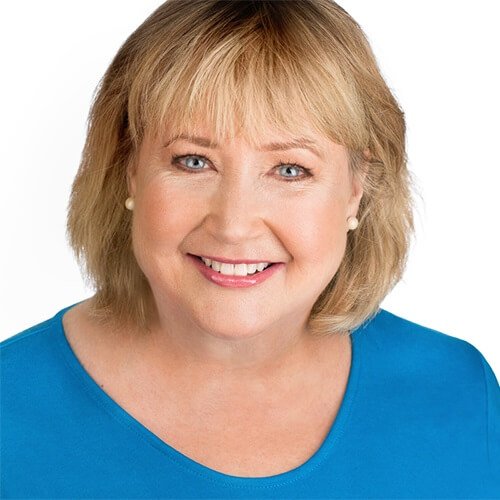 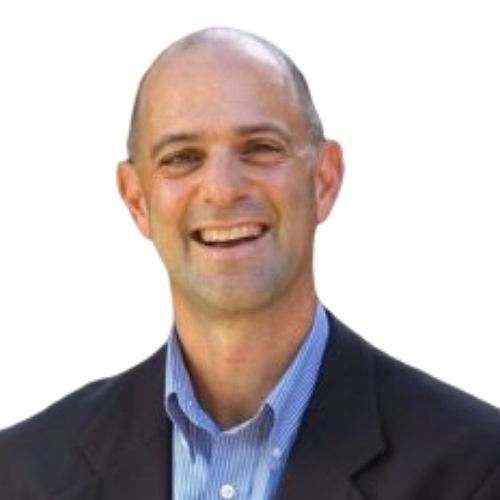 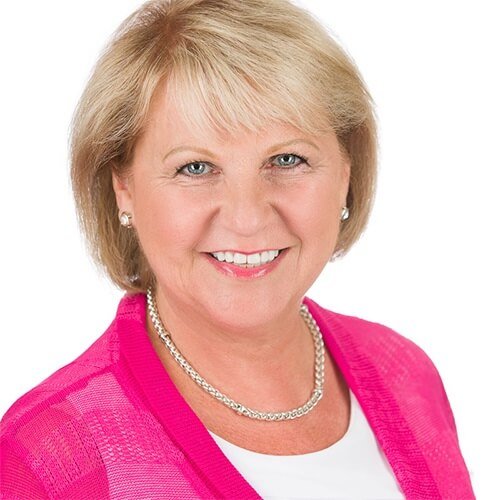 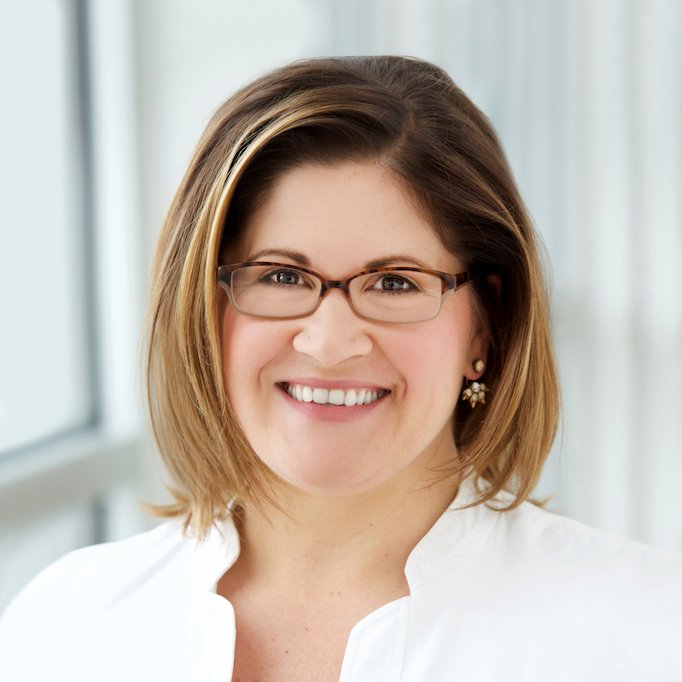 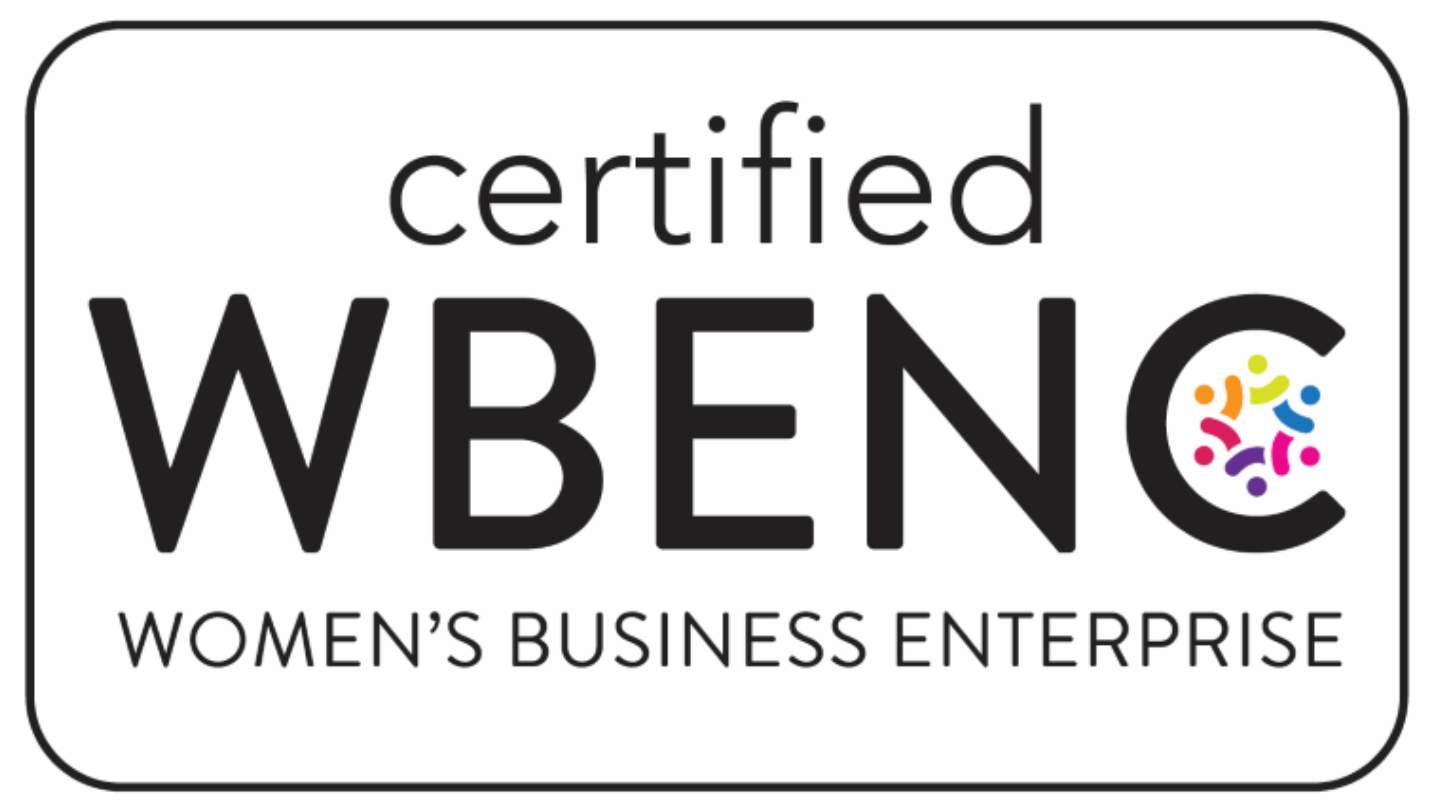